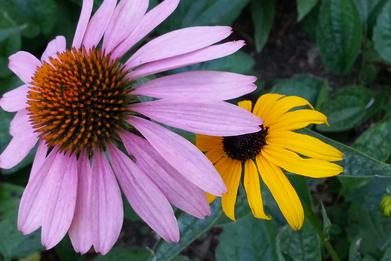 ​Definition of a Homeowners Association

The covenants are designed to ensure that our community maintains its high standards of design and aesthetic appearance and in turn ensures the highest property valuation for our investment. Please read the complete document for more detail. If in doubt, contact a board member.  Click Here